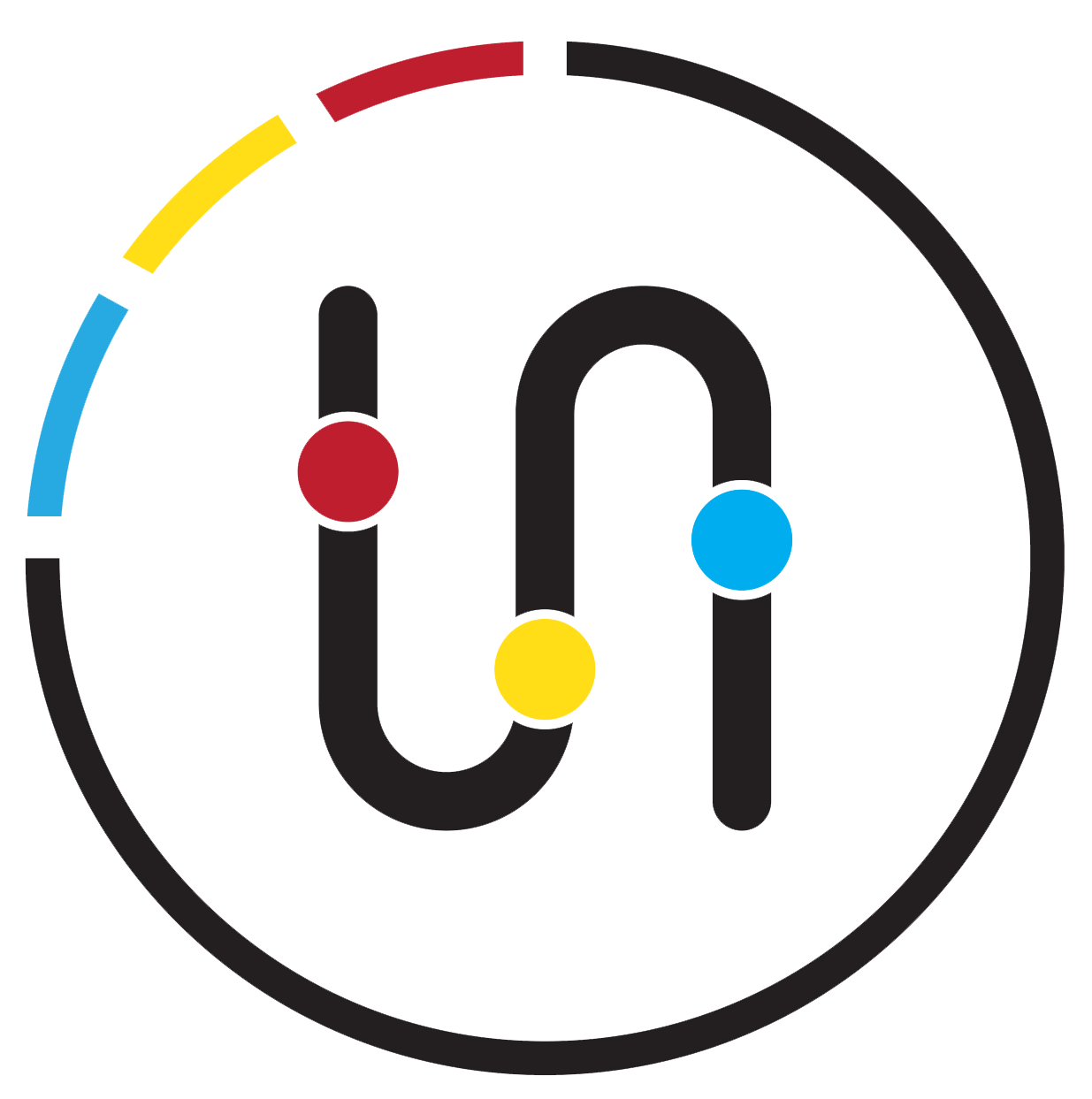 Mobilink, now known as Jazz Warid launched a business blog with Lane12, a digital media company, in 2011. The agenda was to create a blog that provided for the well-being of They were put in charge of managing and promoting this blog. SurgEngin was still a freelance operation at the time and was subcontracted to undertake this endeavour. Our aim was to publish articles with the express purpose of attracting a business based demographic in Pakistan.

The traffic seemed like a narrow pursuit, but they had intercepted the entrepreneurship market in its early stages.

This project lasted 8 months after which Mobilink concluded that despite the high ranking, there wasn’t enough revenue coming in and too much going out. The benefits outweighed the costs and the plug was pulled.

No traces of this blog exist anymore. There used to be a backup, but all traces of it were removed since the Jazz Warid merger.